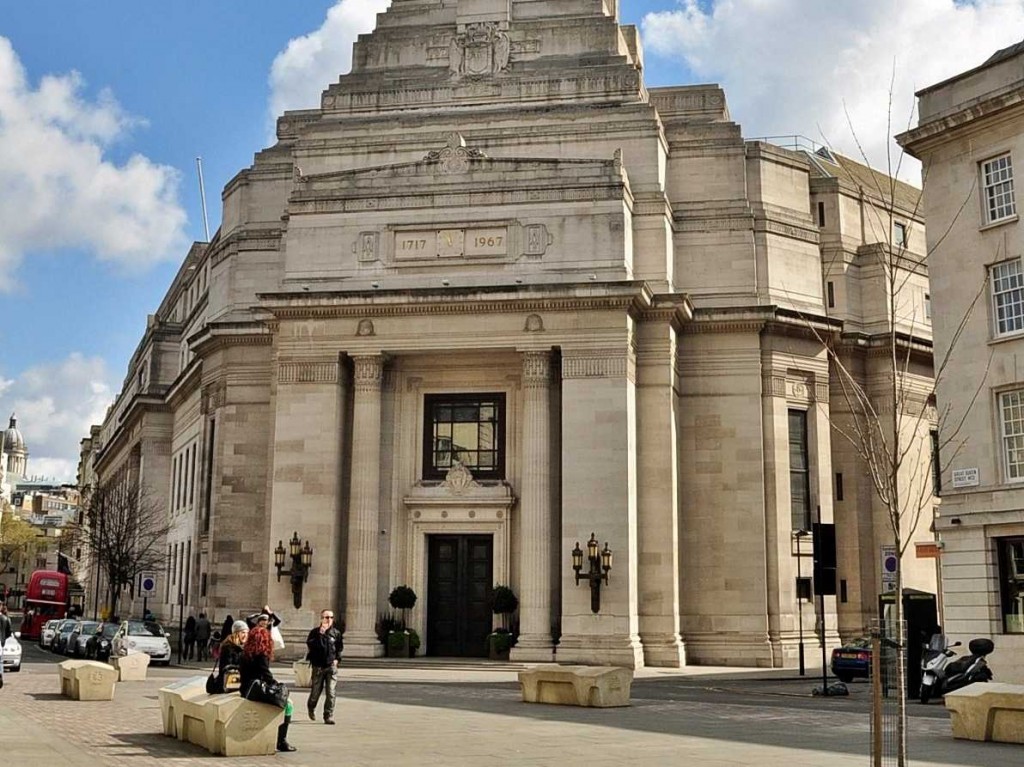 The Main Building in Great Queen St, London of the United Grand Lodge of England, constructed in 1967.

Freemasonry in England is considered the home of current modern Freemasonry, of Ancient and Free and Accepted Masonry, establishing the modern form in 1717.  This is in spite of the Israelis claiming to be the home of Freemasonry, as much of the ritual being based around the building of King Solomon’s Temple.  This is debatable too, as the work of the stonemason was well establish long before the building of King Solomon’s Temple, with many other buildings, although smaller, and likes of the Egyptian pyramids had been erected. 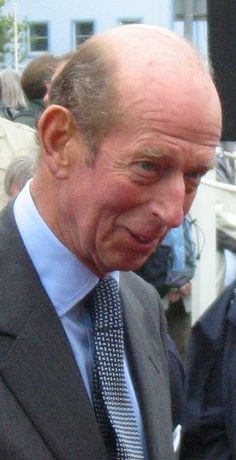 The Grand Master of the United Grand Lodge of England – HRH the Duke of Kent.

English Freemasonry, together with the Grand lodges of Scotland and Ireland are generally credited with spreading the good word of Freemasonry around the world.

The main Grand Lodge building in Great Queen St London is a big structure built in 1967, with 11 meeting rooms including the main one.  Many London Lodges meet during the daytime for the convenience of each Lodge’s members.

There is a large collection of Masonic regalia, tools, symbols and much other of Freemasonry history gathered in a large museum in the building.  Also a shop which is open to the public where anything Masonic can be purchased, together with photos and records of past English Grand Lodge history.  This includes the records of female Freemasonry operating in England.

The current Grand Master is HRH the Duke of Kent, shown to the left.  English Freemasonry has had many Royal and prominent leaders as its members, each believing in the organisation has a community standard,  and teaching of very good value to mankind.  So thinking highly of Freemasonry they desired to be among its membership.  Many prominent world leaders and and noted personnel are seen on clicking on this page – “Famous Freemasons”.

The writer was not able to attend a meeting while in London but he did visit the building, museum, shop and the main meeting room.  This main meeting room has large impressively engraved doors at its entrance.