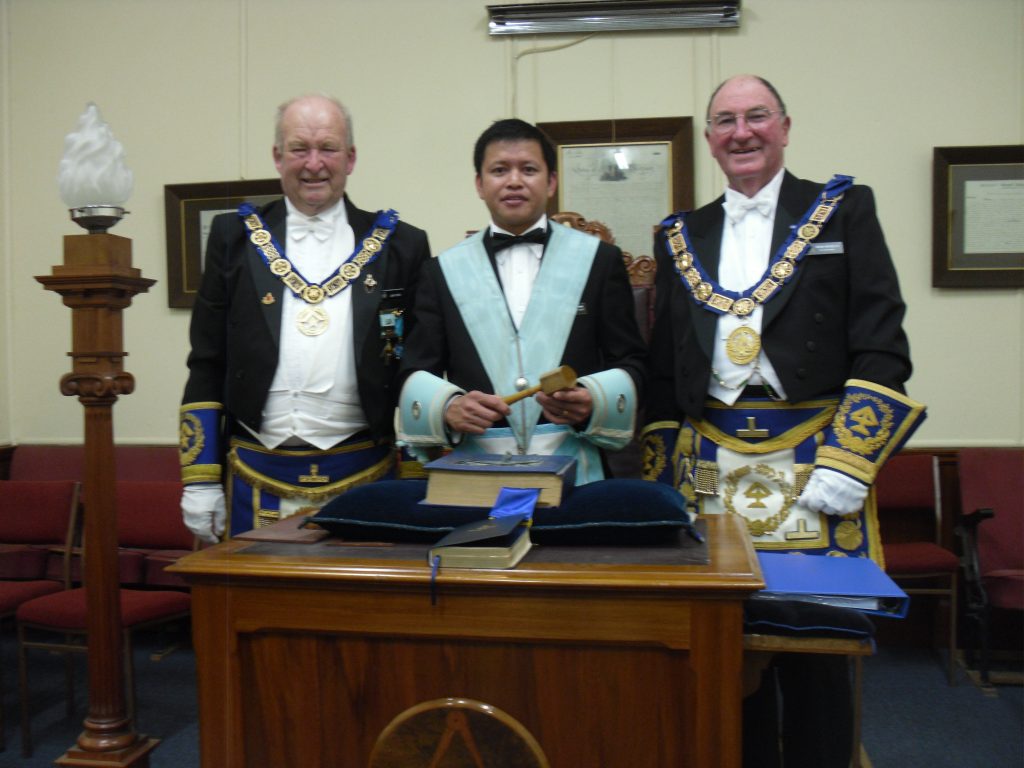 This has been a refreshing to feel a new era in the life of The Methven Lodge #51.  Christopher V Cayanan was installed as The Methven Lodge’s new Master for the year 2016/17.  Chris has youthful energy and great plans to apply to the Lodge and secure its future.  As with the several new young men who have joined The Methven Lodge of recent times gives us a full compliment of officers, and we have new men awaiting to become members over the coming months.

W Bro Chris is well supported by his wife and 2 teenage children, now living in Ashburton.  He travels all through the Canterbury Province repairing Honda farm bikes and quads.  He is so well liked that Honda customers keep asking specifically for him to return.  I am sure that the Lodge feels that same way too. 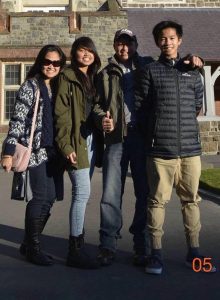 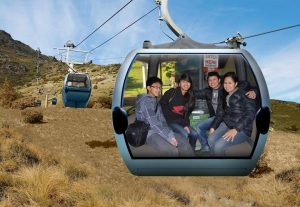 W Bro Christopher doing the all important family activities with his wife Christina and 2 children, Chrizia and Carl.

The collar which W Bro Cayanan is wearing is probably one of the most travelled Master’s collar in New Zealand.  It has attended Lodges in Israel, travelled around the Mediterranean and Black Sea – Spain, Monaco, through France, Grt Britain, Iceland and Canada, and finally in the Grand Lodge of Japan at De Molay Land Lodge #10 in Tokyo.  The first time ever, that an Installed Master (W Bro GW Currie) had ever attended Lodge Kildrummie #906, Methven, Perthshire, Scotland in 133yrs.  It was at this meeting that Lodge Kildrummie conferred honorary membership on W Bro Currie, which helps the cementing of the two Lodges in Methven, Scotland and Methven, New Zealand relationship.

The GRAND LODGE TEAM who officiated at Christopher’s Installation 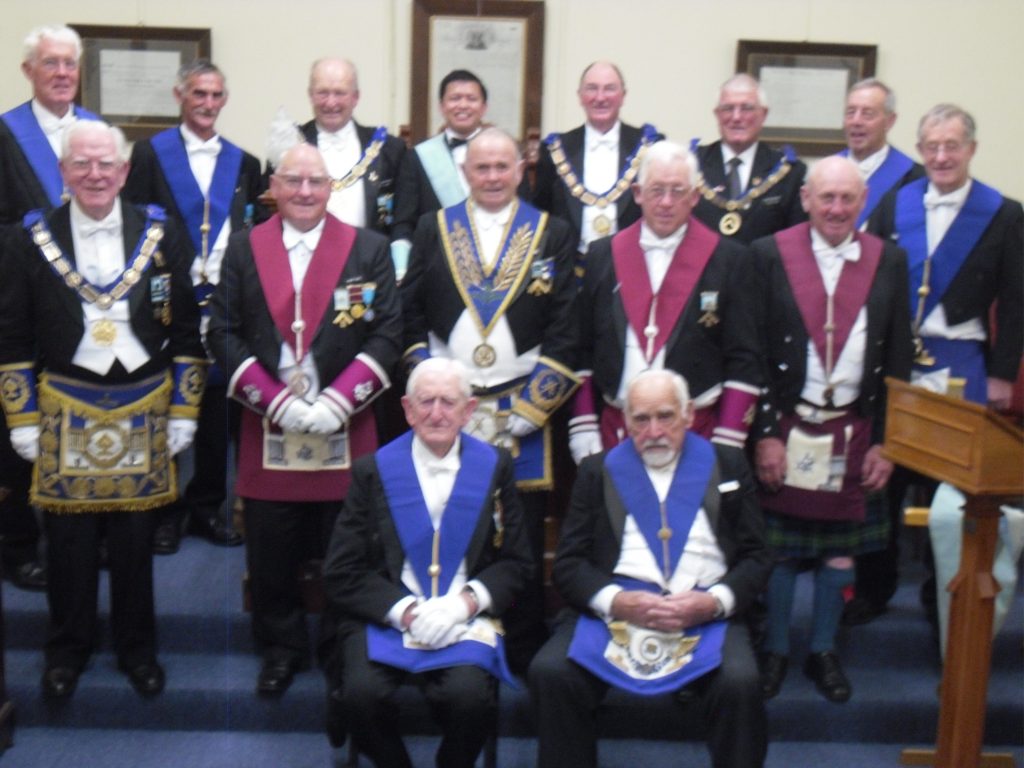 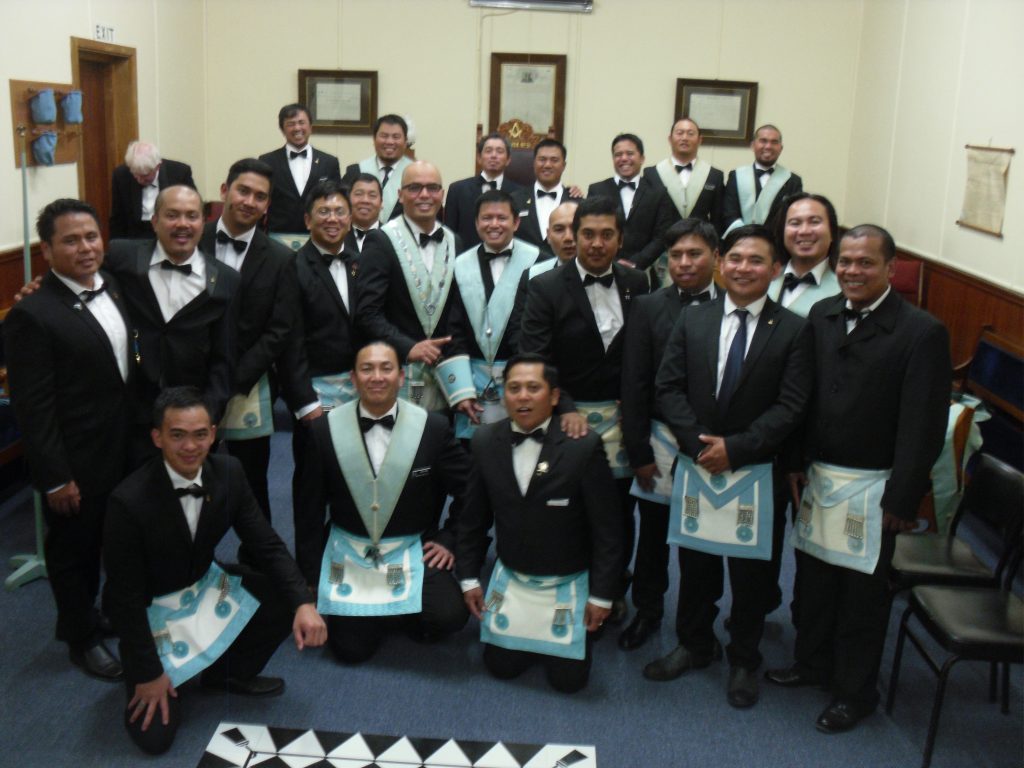 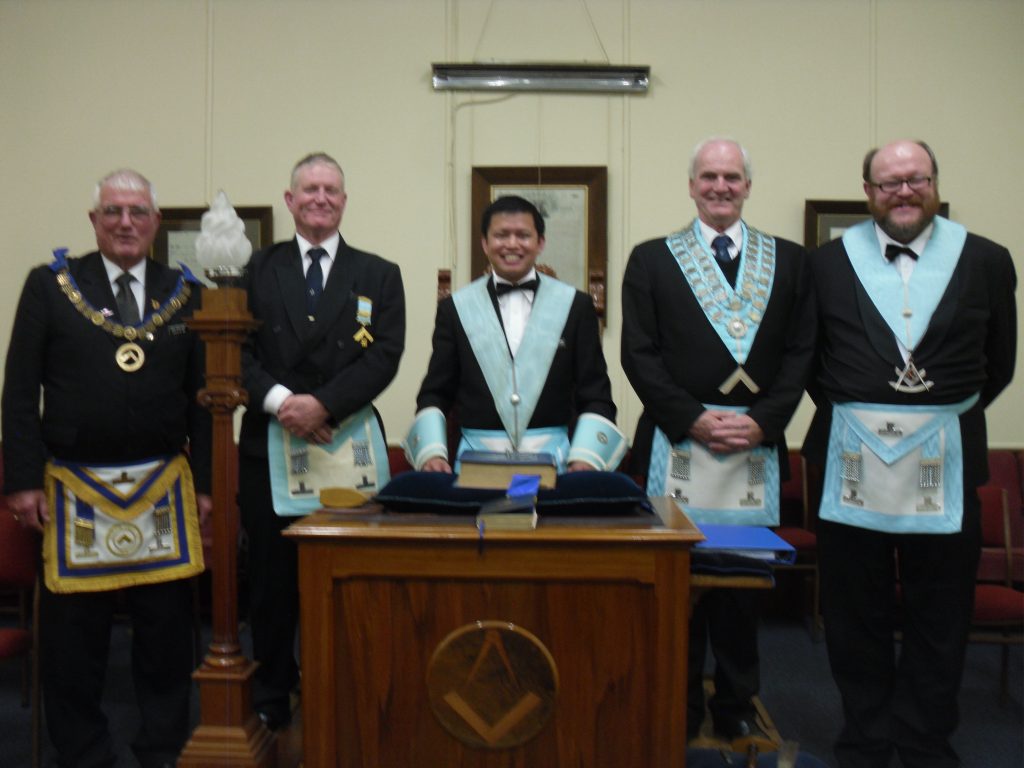